22 replies to this topic 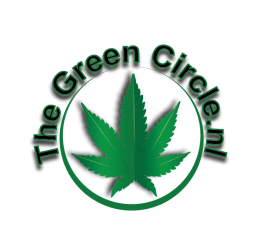 So it`s time to vote for a winner in pot noodle grow out competition guys. Everyone who entered and got their grows to a finish and a smoke from it will all get a seed or two sent out and the winner can take his pick of a packet from seeds on show in picture above, so basically everyone in the final vote thread here will get a seed or two sent over. i`ll also send everyone out 5 wifi og regs f4 which THCFI3ND reproduced for me, this strain is really the one iff you like that heavy eyed kushy feel, well i think so and it`s defo one of my faves and will ber back in my grow room soon, really i`d recommend you give this one a try out .

Anyhow enouigh prattling on about mumbo jumbo here`s who we have in vote off thingi-mi-jig.

Zipp and his > wee kush 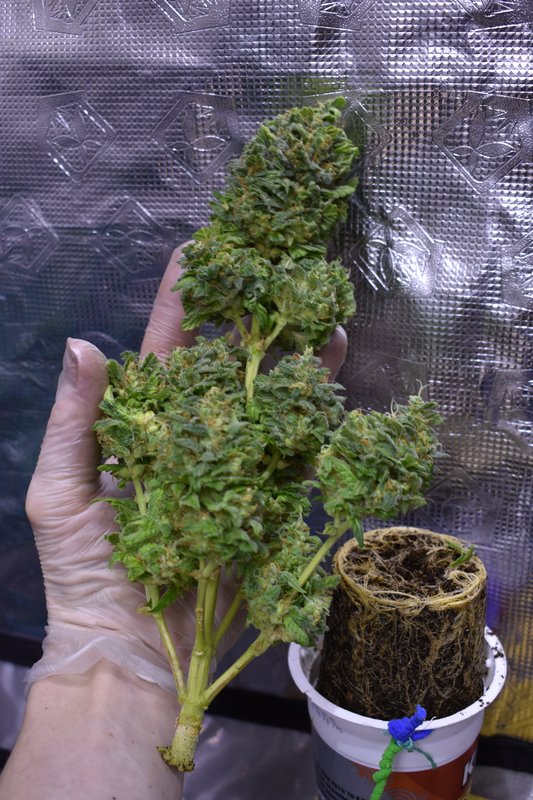 Exmailguy and his > OG Kush auto

I went for the one that looks the best to smoke as always. Bit of noodler.

I went for the one that looks the best to smoke as always. Bit of noodler.

I recon votes must be closed by now scoops :-) lol

You pissed it mukka some tasty looking chem that congratulations:)

what beans are you looking at paul? There's a nice selection up for this competition:)

what beans are you looking at paul? There's a nice selection up for this competition:)

Back to The Green Circle Competitions and Events - Open Forum

Also tagged with one or more of these keywords: London seed centre, daft fuckers growing weed

IPB Skin By Virt
Disclaimer: You must be over 18 years old to view/use this website. T-G-C.nl does not encourage growing cannabis or possessing cannabis, Learning how to grow cannabis is purely for educational purposes. All information on this website is strictly for: Historical reference, Scientific reference and educational purposes. Please check the laws in your own country as T-G-C.nl is in no way responsible for repercussions of accessing the website. All information is stored on a secure server in Amsterdam. We advise all visitors against breaking the law.